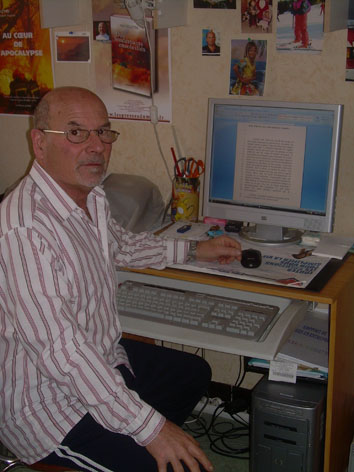 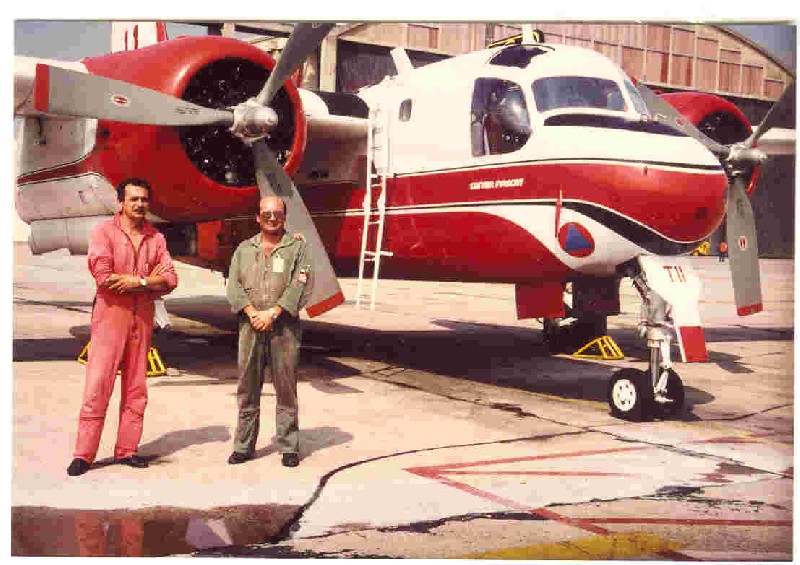 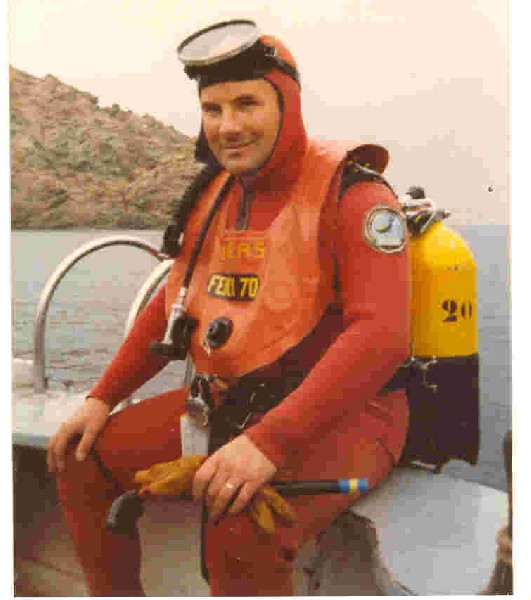 "In writing, the hand talk; and in reading, eye hear the lyrics! " Eugène Gérurez: blends and thoughts

How am I happened to write?

A primary school, and later in high school, I had an affection for the French: letters, tell us a few years after. However, math annoy me. During my career, I had to write many files and a memory on the protection of the largest of the islands of gold, document entitled: Porquerolles, a Pearl to save.

The terriblesummer 2003 came with his drama forest fires, fanned by a strong mistral and especially by an exceptional heat wave. On the evening of 1er September, three colleagues of Seyne on Mer disappeared, victims of their courage and their self-sacrifice. This tragic fact triggered in me the urge to tell the poignant moments of my fight against this scourge of the Mediterranean. After six months of writing, choice of photos, and especially approaches from publishers at the heart of the apocalypse fate Presses of the Midi at Toulon.

In tribute to all my comrades, I have gift of my copyright to the work of firefighters sappers pupils. The reader can discover in this autobiography firefighter Sapper, despite his image of Heroes revered by the population, remains before all a humble man with his joys, but also with his doubts, fears, emotions.

Encouraged by the success of this book, also of course for fun to write, and stimulated by an imagination that told fertile, I started in the novel. Twelve have been published since 2004 (See my books). You find in your tores, on internet sites specialized or well still editions Les Presses du Midi.